If you have ever talked with me about this experience, you would probably hear me referring to this as the project with 4 frontends and a mess of code.

Here, I will not be explaining that code mess, as after such a long time(I am writing this after a year) it will be quite a time-consuming task to clean and explain the code. I will cover here the exciting, dramatic experience of SIH 2018, where this project was born.

For those who don’t know what SIH is, India’s possibly worlds biggest Hackathon, it really depends on how you define a Hackathon, Smart India Hackathon is where companies and government bodies post their Problem Statement and students from all over India participate to come up with innovative solutions.

If you have read my other articles or you know me in person, you would know I am part of Team Probably. So step 1 of taking part in SIH was already done for us.

When you have a team with individuals who are interested in just about anything, it is very hard to narrow down a project to work on. This fact and the ability to submit any number of proposals in SIH 2019 meant that it was going to be a very tedious process.

We started by creating a Google Sheet

What you see here is the work of 6 people over a week going and reading almost every problem statement and having brainstorming sessions for some good ones and finally narrowing it down to the good ones. Even these so-called good ones were too many for us to make proposals for so filtering it down more, we prepared rough ideas, diagrams designs for about 8-10 of those.

We ended up submitting 6 of them, which according to me most of them were decent enough to get selected. For preparing these proposals we had met with doctors, surgeons, a pilot, and other industry experts.

You would ask why did we submit only 6 if we prepared more?
Well, we had a cron job running which scrapped the no. of submissions from the SIH website and so we did not submit for the ones which had 50+ submissions.

You can check out all the proposals here.

So after that was the dreaded period of waiting. After about a month the results started rolling out in batches and one by one bad news came as and when the projects we applied for did not reflect our name.
We even had a bot running that scanned the results page every few mins and would send us an alert if our name appeared.
The last phase of the results was announced. Now you would think, yeah this article is there so definitely this is when they got selected, but nope our name was not there even then.

No one was able to believe that we were not selected, we congratulated other teams and just shut the scanning bot down.

It’s like the universe knows I love drama. Just like in movies, a surprise list was released. Wildcard Entry and yay! we were in. We were super surprised and thrilled.

We had missed over 15 days over other teams and did not receive the extra details of the project so we just started working with what we had. We even worked during our train journey but the idea was so vague that we were not sure of what we were making.

We ended up creating many different frontends as none of them was good enough for all the data we had. There were just so many moving parts in the project and so little time and very minimal clarity as to what was expected that the final product we had was not up to the mark.

During the Hackathon, we were very tired of traveling so far, had a hard time adjusting to the weather in South India and the difference in Cuisine made it a bit harder for some of us to focus on work.

Nevertheless, we pulled through and had a very interesting discussion about the project and our team name(Team Probably) with the judges. Although we did not win, our name was announced as a special mention.

Someone has said one should party on winning, but party harder on losing.

After the Hackathon, we had no place to stay and our train journey was two days later, so here we were standing on a highway on a hot blazing day, with absolutely no idea what to do, but just that we wanna enjoy while our friends back home were giving exams. So we found a restaurant and had some brunch while looking for stay options. We found a private villa for a dirt-cheap price and a skeptic website, we contacted the agent and decided to just go for it.

Booked a cab and reached the villa which was about 25-30Km away which we did not realize due to the excitement of having the whole villa with a swimming pool and kind of private beach to just the 6 of us. It was an amazing place, we had Table tennis, cards, carrom, and much more but what we did not have was food, we had limited options nearby, and this we realized at night 8 when we were hungry. When I say limited I mean we had no options, none unless you count the 10+km nearby. We waited at the bus stop for about an hour as there were no other options, onboarding we asked the driver for food options and he pointed us to a food plaza about 10 km away, but he warned us that this would be the last bus to return from there and then there won’t be any transportation until next morning.
So great we have no food, and if we do go on this bus we will have 15 min to decide what to eat, order, and hopefully get it parceled in time or we are officially screwed and will have to walk all the way back. Of course, we boarded the bus, we had an amazing dinner...there was a drink which had ‘screwdriver’ in its name!!

We missed the bus, so we convinced a church father to drop us back, although he did charge us extremely heavily.

We enjoyed the rest of our stay and returned home after a long 30-hour train journey.

All this at per head cost of just about 1000 bucks, and that was even without winning the prize money. So all I want to say is, try your best, give it 150% effort but if it doesn’t pan out as planned just learn from it and make the best of your current situation. In the above story as you read we did not win but we surely enjoyed the trip more than any of our peer winning teams. 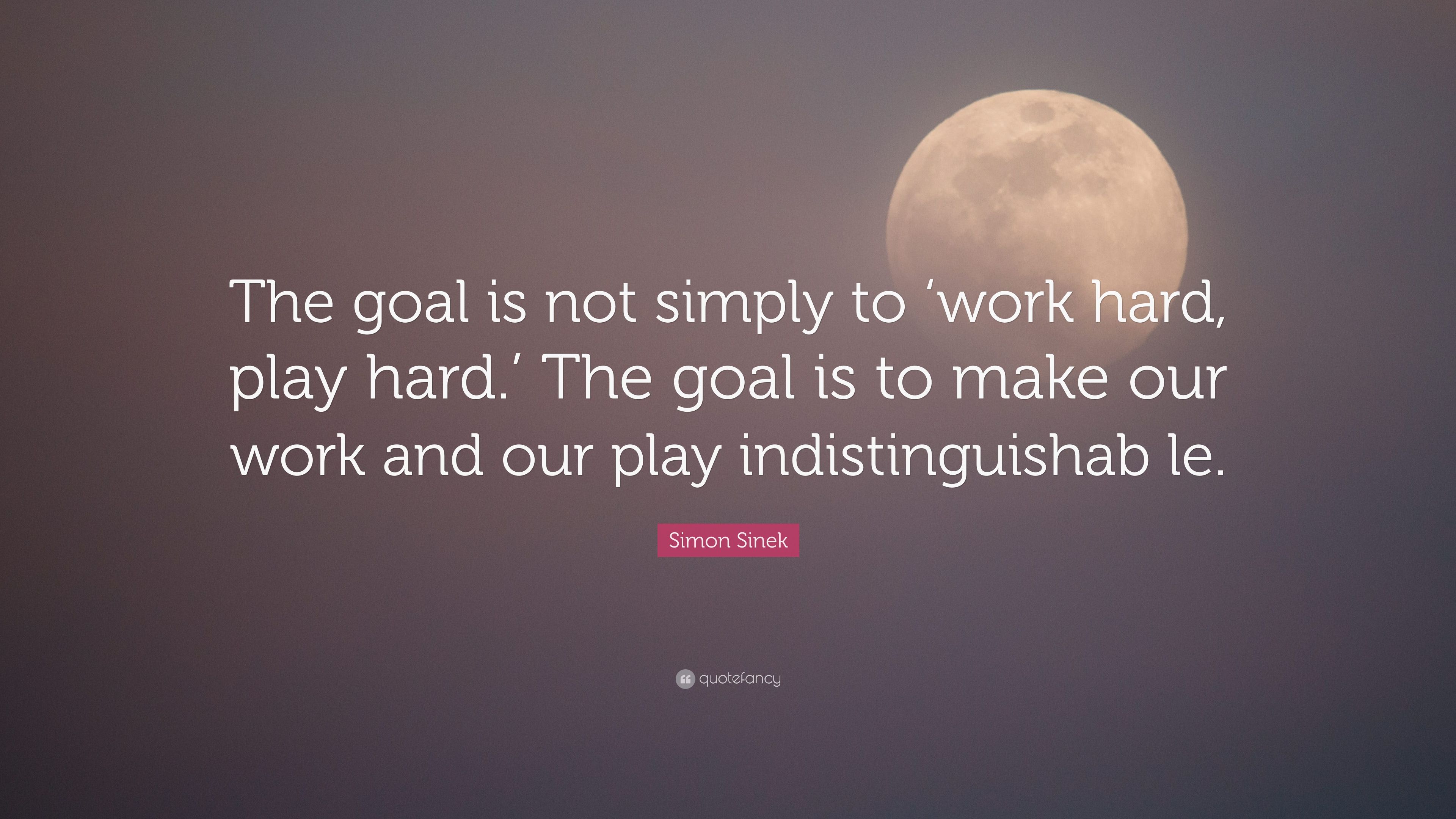